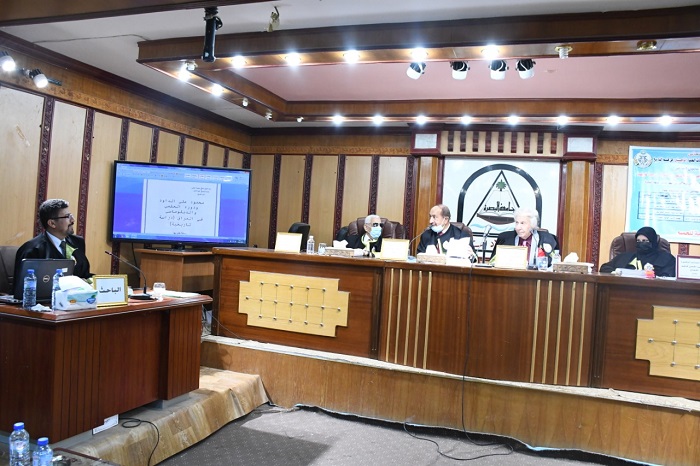 In the department of History, an MA thesis entitled "Mahmoud Ali Al-Dawood's Scientific and Diplomatic Role  in Iraq: a Historical study" was defended.

The study, submitted by Hasan Kadhim,  contained four chapters. The first chapter examined the impact of Mosul upon Mahmoud Ali al-Dawood's raising and his social position since 1930.

The study aimed at studying an Iraqi academic and diplomatic figure who is Mahmoud Ali al-Dawood by examining his lineage, birth, raising up, marriage, and academic career since his post in the Ministry of Education up to the period when he taught at the Iraqi and Arabic universities especially his diplomatic

role in the Iraqi Ministry of Foreign Affiars. 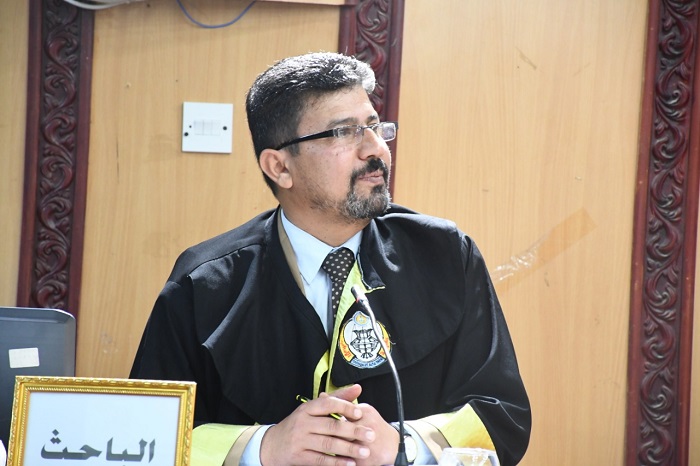